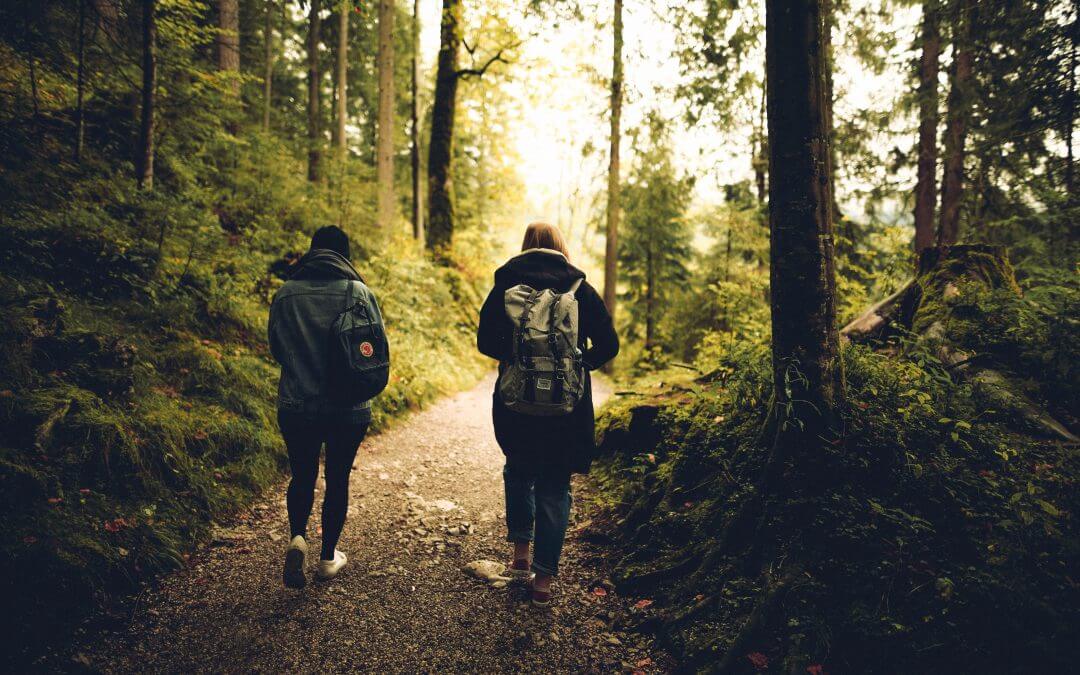 Exercise to Reduce Risk of Dementia and Alzheimers

Aim to get some exercise into your day with something as simple as a walk around the block. With the alarming rise in Dementia and Alzheimer’s worldwide among the older generation, it’s more critical than ever to seek ways to stave off these devastating conditions. According to research, those in later life who exercise regularly and incorporate movement into their everyday lives experience a reduction in Dementia and Alzheimer’s, as well as heart disease. Exercise brings oxygen and blood to the brain allowing it to function better and reduces obesity — a significant risk factor for Alzheimer’s.

According to an American Academy of Neurology study, individuals 65 and older who walk on a regular basis and engage in other types of moderate exercise appear to dramatically reduce their risk of developing vascular dementia. A 2011 Cambridge University study also revealed that one in three cases of Alzheimer’s worldwide could potentially be prevented by minimizing risk factors. Two of the seven risk factors for Alzheimer’s – midlife obesity and physical inactivity – can be reduced by engaging in regular exercise. Walking is one of the easiest ways to get the blood flowing and isn’t hard on your knees and other joints like running or more strenuous forms of exercise can be. Aim to walk for 30 minutes a day five days each week to experience benefits.

In addition to exercising your body, aim to keep your mind sharp through various activities:

It’s also important to stay socially connected as doing so can allow you to maintain mental acuity, which in turn may reduce the risk of developing dementia or Alzheimer’s.

Get Regular Chiropractic Checks Chiropractic care is an excellent way to enjoy optimal function at every stage of life. Older people, in particular, can benefit from chiropractic as it can help them move better, maintain balance, reduce the likelihood of falls and heighten energy. Improve your function by making an appointment today.